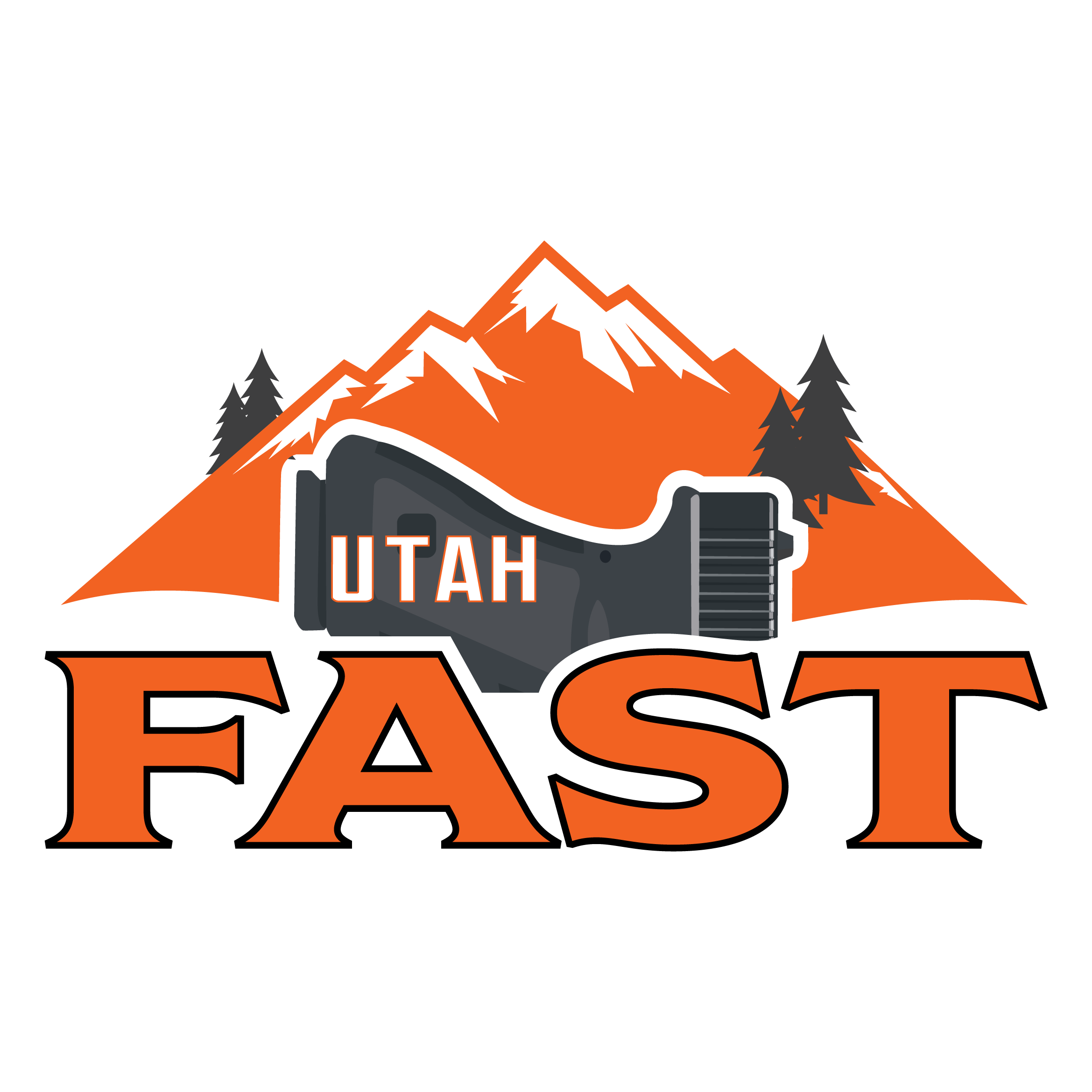 ASP Defenders are designed to professional law enforcement standards, using Aerospace aluminum construction. These precision machined aerosol dispersants have no sharp edges and are O-ring sealed to prevent leaking. All Defenders use replaceable aerosol inserts available in 10% Oleoresin Capsicum (HEAT) and the Inert (TEST). Traditional chemical irritants are little more than specially loaded spray cans. ASP Defenders were specifically designed as a carrying and dispensing system for chemical irritants. Rather than filling a standard spray can with Oleoresin Capsicum, the Defenders incorporate a proprietary aerosol container, specially produced valve system and patented dispensing mechanism. They are precision machined from aerospace aluminum and solid brass. The entire unit is O-ring sealed. The design of the Defenders eliminates the likelihood of an individual accidentally discharging an aerosol irritant into their own face. Their horizontal firing system combined with a Safety and thumb activated swivel Actuator assures discharge away from the individual carrying it. The Safety is easily recognized and rapidly released. Discharging the system requires two separate and distinct operations to release and fire the unit. The wrap-around design makes it clear when the Safety has been released and when it is in place.